Sometimes numbers are better than words when it comes to describing cars. Take, for example, Z-28, 4-4-2, or SS 396. To some people, these are just a jumble of letters and numbers, but it figures the calculating minds of devoted car buffs can clearly visualize a variety of cars when they read these alphanumeric characters.

Numbers on non-North American cars often refer to displacement in cubic centimeters. In North American-built cars it’s a far different story. The numbers often don’t mean a thing and are just tacked on the trunklid to separate lower- and higher-priced models. The Ford Custom 300, Fairlane 500, Galaxie 500, Rambler American 220, Classic 660, Ambassador 880, Dodge 440, Comet 404, Packard 200, and Pontiac 6000, are just a handful of examples where numbers are plucked out of thin air to come up with model designations. 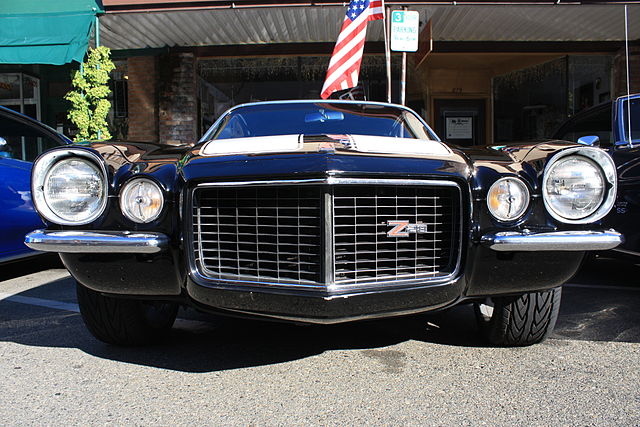 But there are also plenty of examples when the numbers actually mean something.

Imagine shopping for a Chevrolet 25,598. You would know the price right away, because that number is the suggested retail prices of a new Malibu. At one time this actually was a Chevrolet marketing strategy. In 1916 William Durant introduced the Chevrolet 490 to compete directly with Ford Model T. Durant figured by naming the car the 490, it would be a good way of letting people know that it cost $490. The model name remained 490, even though the price increased to $875 by 1922.

The year 1955 saw the introduction of a high-performance Chrysler to compete with General Motor’s Corvette and Ford’s Thunderbird. It was the first production car to crank out 300 hp, and to brag about that fact Chrysler called it the 300. The 300 name had such a great image that it was continued – even as the actual horsepower increased. For example, by 1956 it increased to 340 hp and 355 hp was optional. 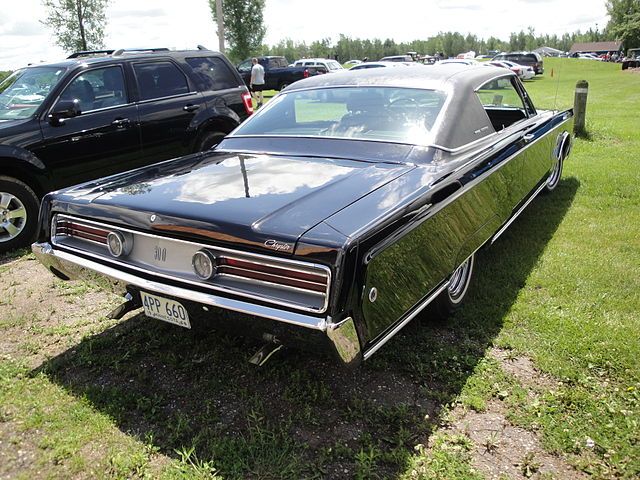 There was also a plain 300 introduced in 1962 as a dress-up package. The final year for the high-performance 300 letter series was 1965, although the regular 300 continued on, was dropped after 1971, then revived for a trim version of the Chrysler Cordoba for just one year, in 1979. The 300 was revived again on the 300M from 1999 to 2004. The ads for this new version played heavily on the high-performance heritage, featuring both new and old versions. Chrysler’s fascination with the number 300 continued when, in 2005, and new large rear-wheel drive sedan was introduced – and named the 300.

Ever wonder how the Shelby Cobra GT 350, which had a 289 cid engine, got its name? When Carroll Shelby was trying to come up with a name, he asked chief engineer Phil Remington what the distance was between the assembly shop and the engine shop. When Remington answered about 350 feet, Shelby decided to call the car the GT 350.

In 1964, Oldsmobile introduced the 4-4-2. The numbers originally referred to a four-barrel carburetor, four-on-the-floor and dual exhaust. However, they wasn’t always accurate, as an automatic transmissions was soon available. In 1965, a new 400 cubic inch engine was available, so 4-4-2 now stood for 400 cubic inches, four-barrel carburetor and dual exhaust exhaust. The 4-4-2 designation was re-introduced in 1990, and the numbers stood for the quad four engine, four valves per cylinder and two overhead camshafts. Clearly, the 4-4-2 is a name that stood for a lot of different things – but it was always a high-performance Oldsmobile.

In the mid- to late-1960s, Plymouth disposed of fancy names to indicate different trim levels and instead used Roman numerals. It was easy to pick out the level of trim on a Plymouth Fury I, II and III, or on the Plymouth Belvedere I and II. The bigger the number, the higher level of trim. 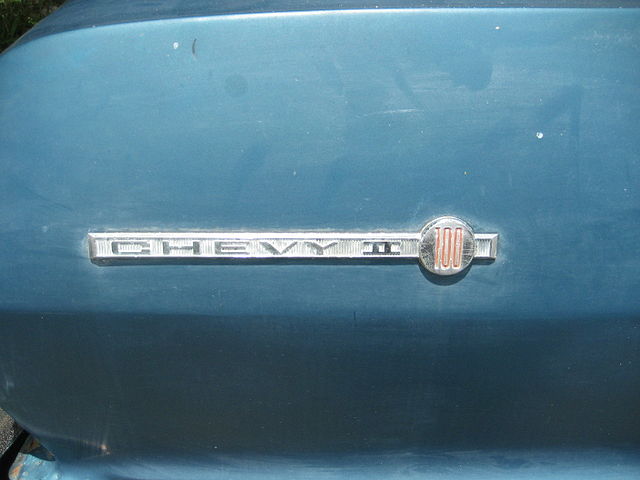 Roman numerals have often been used to indicated a significantly new model when an old name is brought back, like the Pontiac Ventura II and the Ford Mustang II. In both cases, the “II” was eventually dropped. The Avanti II came out in 1965, after Studebaker had stopped production of the Avanti. One exception is the Chevy II, which was a name for the new compact Chevrolet introduced in the 1960s.

So the next time you see a car with numbers on the grill, trunk or fenders, they may actually mean something. In fact, they may mean almost anything.