With the huge success of the Ford Mustang, launched in April 1964, Chevrolet quickly realized it needed to have its own Mustang-like model. In the fall of 1966 the Camaro went on the market as a 1967 model.

The folks at Chevrolet didn’t tinker much with the Mustang approach. Like the Mustang, the Camaro also had a long hood and a short trunk lid, and was available as a two-door hardtop or a convertible. Unlike the Mustang, there was no fastback version. The entry-level version of the Camaro included basic trim and a 230-cid 6-cylinder engine, although V-8s and high performance goodies were optional.

The Camaro borrowed parts from the compact Chevy II, much like the Mustang borrowed from the Ford Falcon.

The Camaro’s wheelbase of 108.1 inches, was slightly smaller than the compact Chevy II, which sat on a 110-inch wheelbase. But the Camaro’s overall length was 184.6 inches, just slightly bigger than the 183-inch Chevy II. 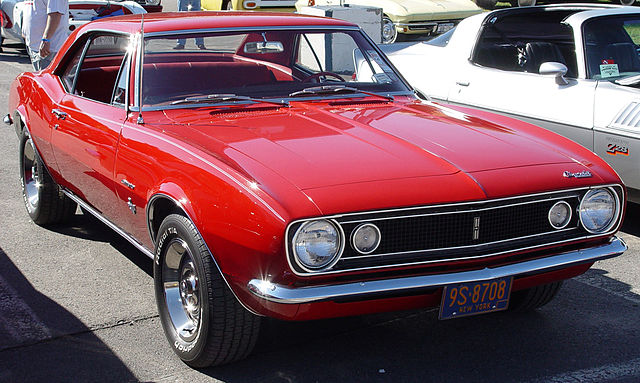 When the Camaro arrived on the market, it was one of several challengers to the Mustang. Also in the fall of 1966, Mercury brought it its Cougar, and Pontiac introduced its version of the Camaro called the Firebird. The Mustang’s two-and-half year advance start meant 1,300,000 Mustangs had been sold before the Camaro appeared in showrooms. But once it did, it bit into the sales of Mustangs. There were 607,568 Mustangs produced for the 1966 model year, but that fell to 472,121 for the 1967 model year. Meanwhile, more than 200,000 Camaros were sold in its 1967 debut model year.

The original dealer brochure for the first Camaro says, “Camaro is band-box new by Chevrolet, and a freshly styled example of how fine an exciting road machine can look…it’s clear that Camaro is a go as well as a show machine. Camaro offers you the kind of deep breathing big cubic-inch power you might expect only in far larger cars.” 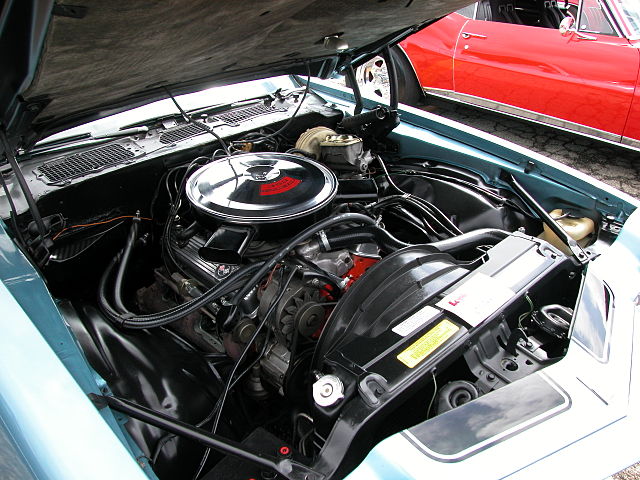 Motor Trend magazine praised the new Camaro, saying in the December 1966 issue, “Enthusiasm for the Camaro comes easy,” and adding, “The Camaro is one of the most pleasurable cars of its size – or any other size – we’ve driven.”

Car & Driver magazine thought the Camaro could heave been better, saying, “Chevrolet has had at least two years to come up with a car demonstrably superior to the Mustang. That Chevy hasn’t, may speak volumes about Ford. Maybe GM can’t build a better mousetrap, only a good one.”

Car & Driver also said, “All told, Chevrolet’s Camaro does not offer the extremes of performance that the Mustang does. GM’s eggs are in a softer, more middle-of-the-road basket.”

But that would soon change. There were minor styling changes for 1969, and the top engine was a 427 V-8.

The Camaro was restyled for 1970 model year, and that body style lasted until 1981. 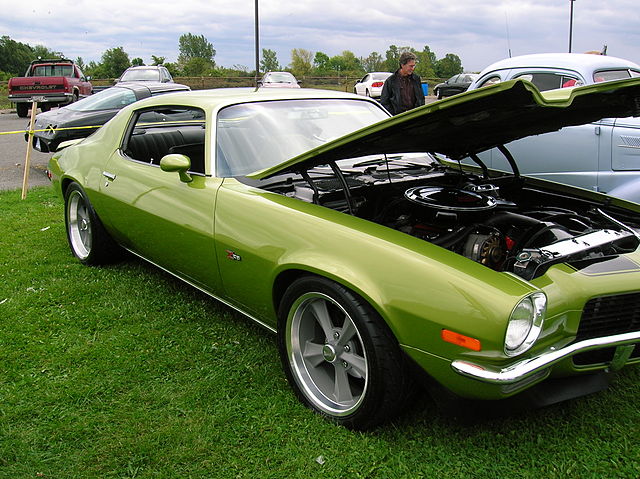 The third generation was produced from 1981 to 1992, and was smaller and lighter than earlier versions. For the first time a four-cylinder engine was offered. 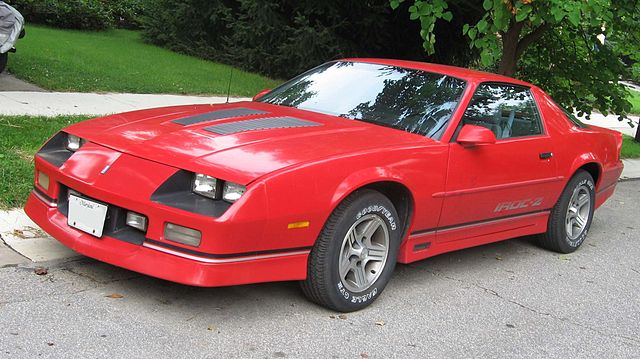 The fourth generation ran from 1993 to 2002, and then Chevrolet pulled the plug on the Camaro.

Meanwhile, the Ford Mustang continued on, and in 2008 Dodge revived the Challenger, which had been produced from 1970 to 1974.

That prompted Chevy to bring back the Camaro in 2009 as a 2010 model, rekindling battles from the 1970s when the Camaro went up against the Mustang and Challenger.

If you like the idea of a rear-wheel-drive vehicle with a performance image (even thought the newest Camaro is available with a 4-cylinder engine) the market segment is rapidly thinning out. Whether you looking for an original, late 1960s version of a Camaro, the 1970s restyle, something from the ’80s or ’90s, or the revived version that came out for 2010, there are plenty of types of Camaros to choose from.