There are connections between cities that host Olympic Games and automakers looking for names – including this year’s Winter Olympics being held in Beijing, China.

There’s a vehicle called the Beijing. Like the military roots of the Jeep and Hummer, originally the Beijing was built for the Chinese army, but in recent years variety of Beijing models have been available to the public.

The first time a vehicle had a name directly tied to the Olympics was in 1935, when the German auto maker Opel introduced a model called the Olympia, in honour of the Olympic Games that were being held in Berlin in 1936. Opel continued using the Olympia name into the 1960s. 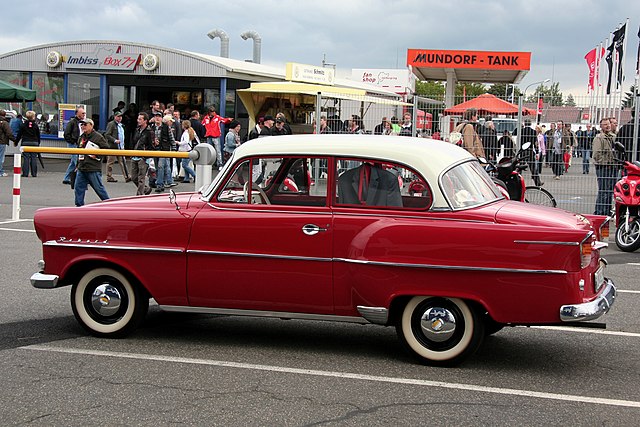 In 1956 Cortina d’Ampezzo was the site of the Winter Games in Italy. Ford shortened the name to Cortina for a car that was produced from 1962 to 1982. The Cortina was one of the best selling cars in the United Kingdom, and was also popular in North America, where they were on the market for the mid-1960s to the early 1970s. Ford played up the linkages between the Olympic site and the name of the car in a publicity stunt in 1964, when Ford invited 19 of the world’s top drivers to drive Ford Cortinas down the bobsled run at Cortina, Italy.

Ford used the name of another city in Italy that hosted the Winter Olympics in 2006. But in this case, Ford used the Torino name long before the city hosted the Olympics. 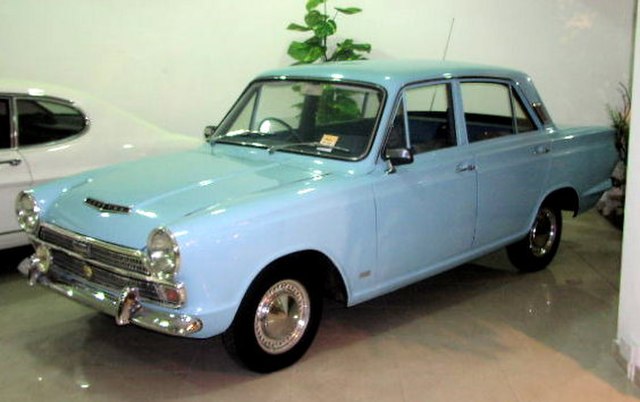 Ford was originally going to use the Torino name for what became the Ford Mustang. As Leo Iacocca explains in his book Iacocca: An Autobiography, the decision was made in May 1963 to call the new, Falcon-based sporty car the Torino. But according to Iacocca, plans for the Torino name soon changed quickly and drastically because of company boss Henry Ford II.

“While we we were preparing for the ad campaign for the Torino, I got a call from the top guy and public relations, Charlie Moore. ‘You’ll have to pick another name for your car,’ he said. He explained that Henry was in the midst of a divorce and was keeping company with a with Christina Vittori-Austin, an Italian jet-set divorcee he had met at a party in Paris. Some of Henry’s underlings felt that to give the new car an Italian name would lead to unfavourable publicity and gossip, which would embarrass the boss. We had to come up with another name in a hurry.”

Ford settled on Mustang for the new car. But the Torino name wasn’t forgotten – and was used on a midsize Ford from 1968 to 1976.

The names of several Olympic cities have also been used by automakers, although it’s more of a coincidence than an intentional tie-in.The summer Olympics were held in Mexico City in 1968, and Maserati offered a car called the Mexico from 1966 to 1973. 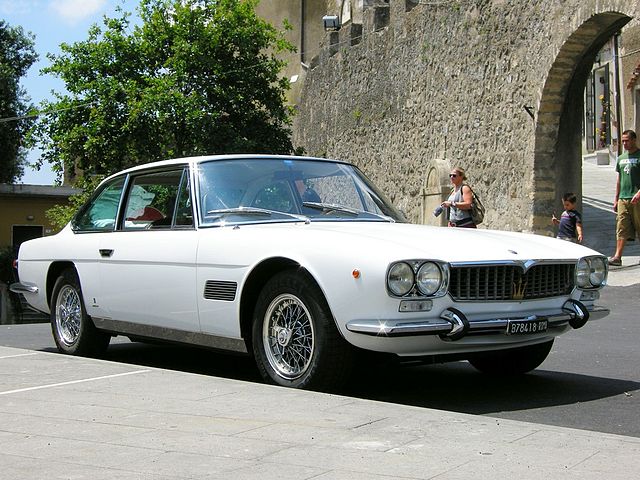 Sapporo, Japan, was the site of the 1972 Winter Games. A Mitsubishi subcompact two-door hardtop coupe produced from 1978 to 1983 was called the Mitsubishi Gallant Lambda in Japan. But for the North American market it was renamed the Plymouth Sapporo – perhaps realizing the Sapporo name would be more recognizable in North America because of the Olympics.

Canada hosted the Summer Olympics for the first time in Montreal in 1976, and in conjunction there were several special edition cards to mark the occasion.

There was a car called the Montreal – but the inspiration for the name did not come from the Olympics, but from the World’s Fair held in Montreal in Canada’s Centennial Year in 1967. Alfa Romeo was asked to build a car for Expo ’67 that would represent all that was best in the automotive industry. The Montreal coupe was one of the attractions of Expo ’67, and later went into production. From 1971 to 1977 a total of 3,925 Montreal car were built.

The 1992 games were held in Barcelona, Spain, and in the mid-1970s American Motors use the Barcelona name for a dressed-up version of its midsize Matador. 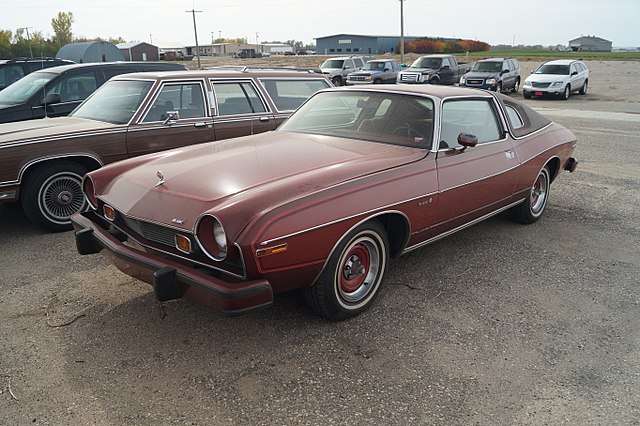 The first time the Olympics were held in North America was in 1904 in St. Louis, Missouri – and back then a local firm produced the St. Louis automobile.

So Olympic cities and car names indeed go back a long time – as they do yet again this year in Beijing.