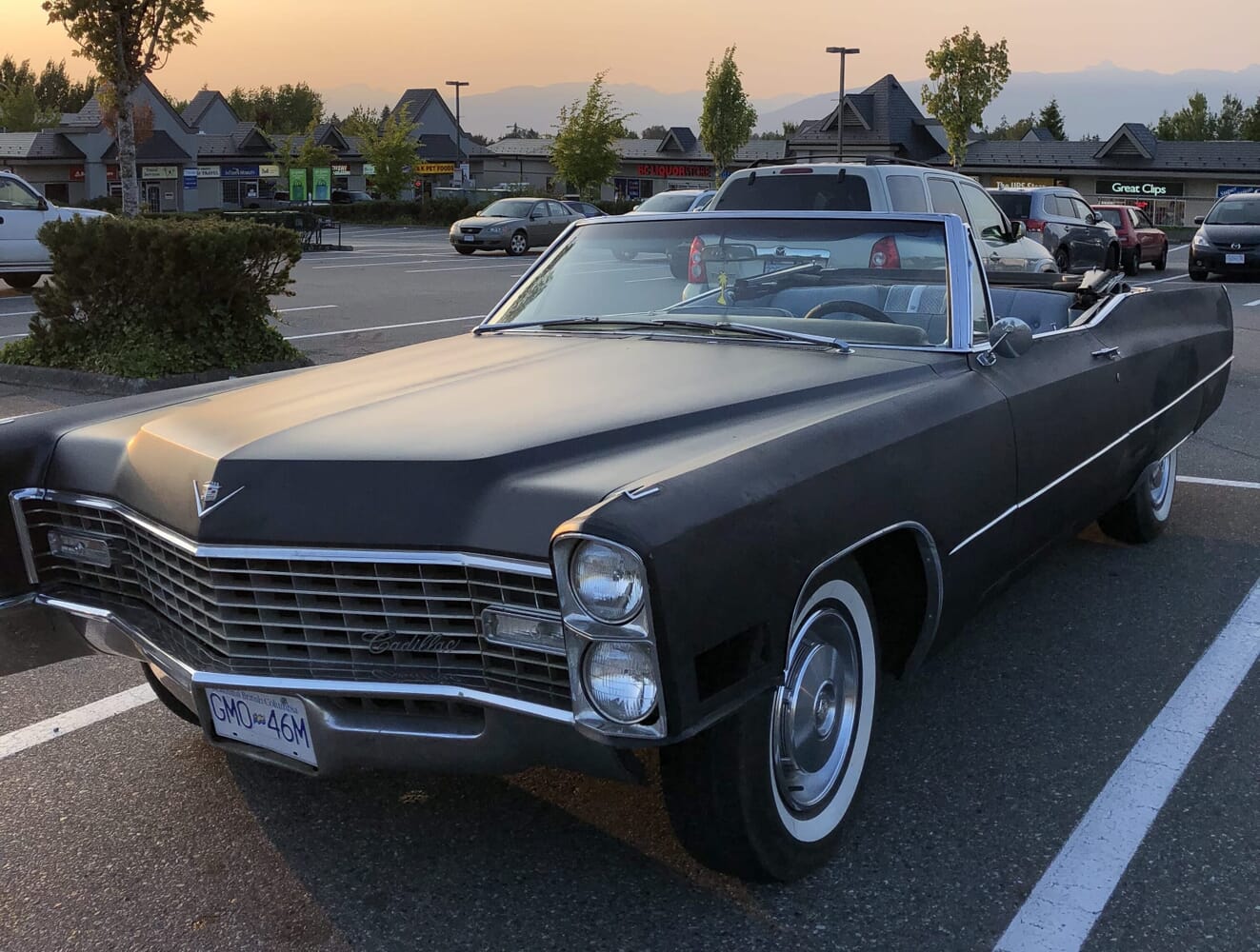 I grew up around old cars, hot rods, classics...cars like that. I spent my childhood helping my dad restore his 1953 Ford F100. All his friends were hot rod builders, drag racers, and car enthusiasts. Even today, I’ll hear a sound or smell a scent that thrusts me back to a memory involving my childhood around cars. It's been many years and my dad has now passed away, but the sound of that F100 still plays in my head, and the smell of the vinyl seats still fill my nose. With the urge of completing my own classic car restoration constantly nagging me, I embarked on my journey to restore a car of my own. The idea of a Cadillac restoration really turned my wheels, and I began to search for a Caddy that needed some TLC. After some searching, I finally found one. The rpms in my heart raced and a warm smile grew on my face as I began to initiate the purchase. Soon after moving forward, I hit some import issues, as the car was coming from Washington, and I found out it could not be imported to Canada. A real bummer.

One day, my wife came to me and spoke words that reignited my flame for a Cadillac restoration: “Did you see the Cadillac out front at the neighbours?” she said in her chipper voice. As I peered at the beauty that would soon be mine, it was as if the sun shined a spotlight on the Caddy. There she was: a flat black 1967 2-door Cadillac DeVille convertible. She had been stripped down for paint when bondo and rust was found--no longer worth the effort for the previous owner. I bought her for half the asking price. As I scooted her 200 feet back to her new home, a grin formed on my face, as I knew this was the beginning of something great.

“Have you ever lied to your significant other about the cost of a part you had to buy?”

It’s been two years and now she runs like a dream and glides like a hundred-foot yacht.  Cadillac restoration parts haven’t been hard to come by, so the restore has been fairly smooth. Her paint is still flat black, and her white walls still shine against the dark asphalt she glides on

I’ve had a good run with the Caddy. I’ve fulfilled my desire to complete a classic car restoration, and sometimes I consider selling her. I have a daughter now, and I feel that the next chapter of my life has more awaiting. For now, the Caddy remains with me. Top-down, and nothing but open road ahead as she cruises my family to our next destination. . She still has some flaws, but in all, she’s perfect. For example, the radio is broken, but that just allows me to listen to the music of her V8 engine and the melodies of her tires as the spin against the open road.