The average car has roughly 30,000 parts if you count all parts down to the nuts and bolts. If you consider large parts such as the engine as one part, you can say that a car has about 1,800 separate parts. The engine alone has thousands of individual parts inside it. Many parts are made by the vehicle manufacturer, but each manufacturer also has a number of suppliers that make parts to go into different cars.

The average car needs up to 4,800 welds to get all these parts to fit how they're supposed to. One single car might take about 19 hours of assembly time in a factory. However, modern assembly plants are massive with robots, rolling tracks and thousands of employees.

One day of modern production usually makes about 1,450 cars, which is a big contrast to the days of classic cars when a single production run might make totals in the 100s rather than the 1000s. For example, only 135 units of the 1970 Plymouth Hemi Superbird were ever made. 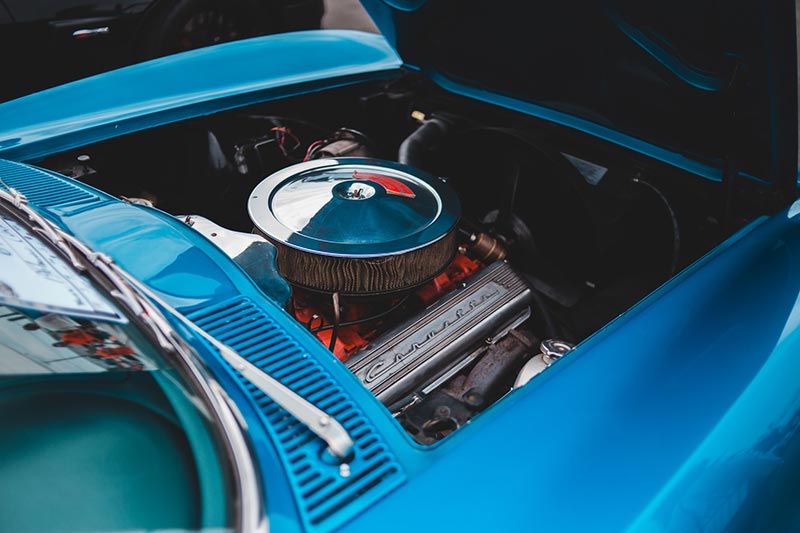 When you look under the hood of your car, there are some parts immediately visible and easy to identify. The engine is obviously the main part, but you should be able to see your battery, radiator, air filter, AC compressor if you have one, and fluid reservoirs. On some vehicles, the alternator is also readily visible. Other essential parts on your vehicle may be more difficult to locate if you don't know what you're looking for.

If you take a look in the wheel area of your vehicle, you can spot the shock absorbers, brakes, and axles. Axles are responsible for transferring engine power to the wheels, and you can tell when something is wrong with them if you can hear loud clunking sounds or your vehicle is vibrating.

What Are the Main Engine Components? 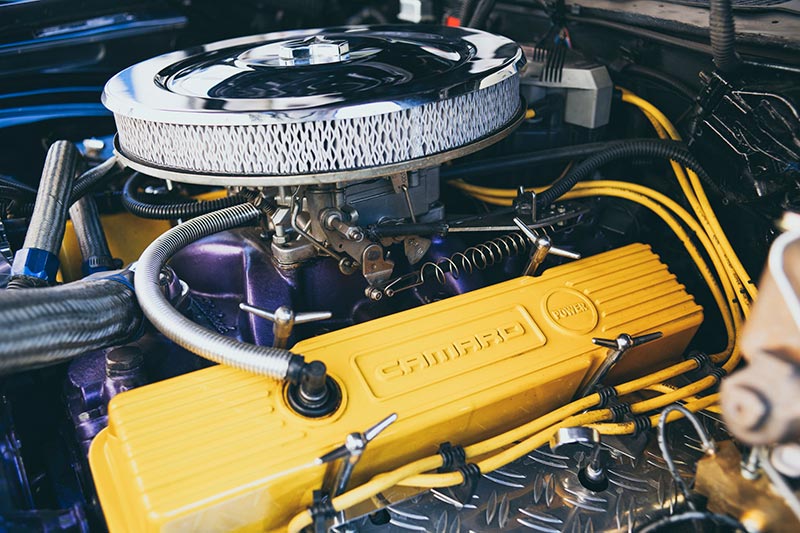 Your engine contains a number of different parts that come together as the heart of your vehicle. If you look at an exploded view of an engine, you can identify several main parts, including the cylinder head cover, cylinder head cover gasket, distributor, cylinder head, exhaust manifold, camshaft pulley, oil filter, water pump, oil pan, engine block and timing belt drive pulley among several others.

Modern vehicles often have engine blocks made of aluminum or a combination of aluminum. However, older vehicles and classic cars often have engine blocks made of cast iron. Cast iron was a popular choice due to how cheap and plentiful it was. It also allowed carmakers to make complex blocks that featured cylinders with precise alignment. Of course, iron has its cons. The big one is that it's heavy and requires more energy to move around. Classic cars with iron block engines were indeed quite large and heavy.

General Motors was one of the first carmakers to try making an aluminum engine in the early 1960s. One of the first cars to feature this 215-cubic-inch V8 engine with full aluminum block and heads was the Buick Special. GM also put it in the Oldsmobile F-85 and Pontiac Tempest. However, iron isn't as obsolete as you might think in the modern era. It's still cheaper than aluminum and more thermally stable. 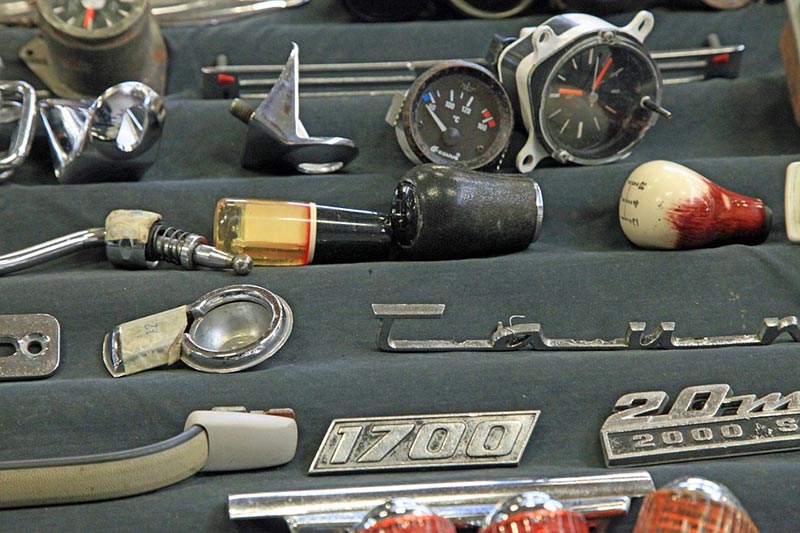 Finding classic auto parts or other main car components isn't as difficult as you might think. Collectors Auto Supply is a great resource in which to locate the classic car parts you need to restore or maintain your classic car.

You can also find parts at salvage yards, at swap meets, car shows and classic car clubs. Some classic cars are more popular and easier to find parts for than others. Some parts may also be interchangeable for certain models made by the same car manufacturer.