Gearheads around the world have dreams of restoring a piece of muscle car history and parking it in their garage. In the days when Detroit build some of the most desirable, fun, and iconic cars in the world, millions of these American muscle cars dominated the streets.

50 years later, the glory days of the American muscle car have ushered in a new era of automotive innovation, yet the mark of the muscle car has never been forgotten. All over the world, these classics sit in barns, yards, and fields just waiting to be restored to the days when their V8 engines roared and their paint shined. 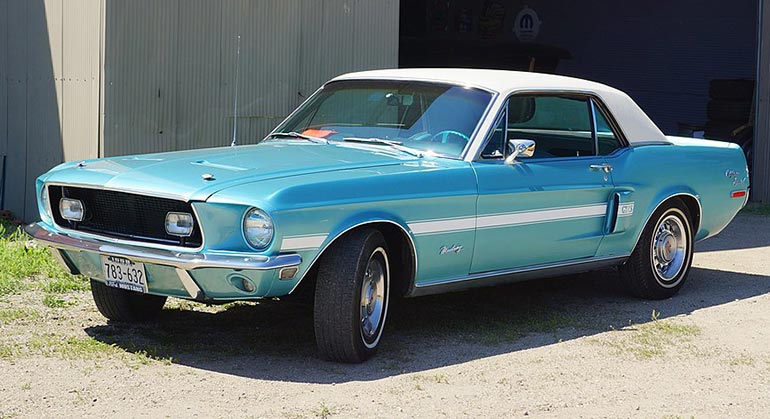 Every gearhead starts somewhere. Some stumble upon their first restoration and dive right in; buying the car, and learning as they go. Others know exactly which car they want, and they research research research until there’s virtually nothing left to learn.

Diving into a restoration is no small task. It's a process that can go relatively smoothly, or turn into a nightmare if you’re uninformed or unprepared for the task. For those who want to get their hands on their own project but may not know where to begin, we’re going to explore a few of the 3 easiest muscle cars to restore and where to find muscle car restoration parts for each car. 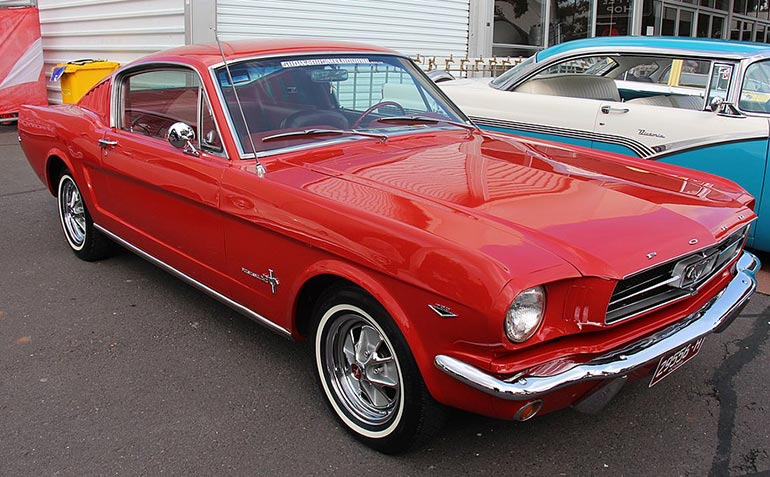 Ford initially forecasted annual sales of the ponycar to be around 100,000, but dealers made 22,000 orders on the very first day of the car’s debut. The blazing popularity of the Mustang led the Ford to be featured as the pace car for the 1964 Indie 500 and was highlighted in dozens of Hollywood movies. 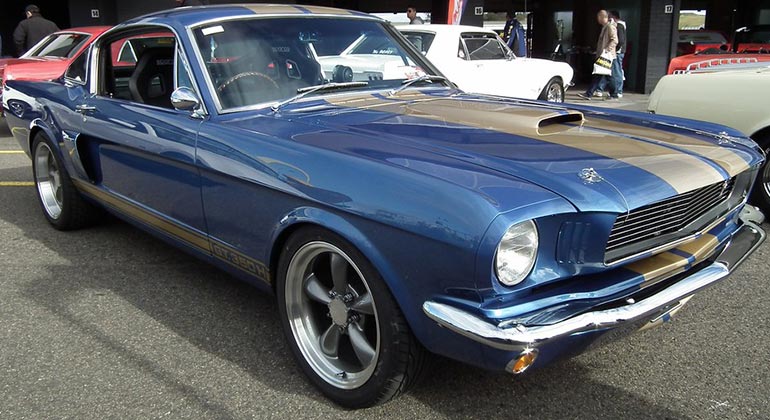 Because the Mustang was such an affordable car that the young, old, rich, and poor purchased, you can find these classic muscle cars in all conditions. Yet because of the sheer number of Mustangs that Ford produced, many classic Mustangs sit quietly in barns, yards, and fields just waiting to be restored using vintage auto parts.

With the astounding popularity of the Mustang, virtually every part of classic Mustangs are still being manufactured, meaning you will never search too hard for any part you need. For those who can’t quite find the exact Mustang that you’re looking for, but you refuse to give up: we have a hack for you.

Dynacorn sells exact replicas of the classic muscle car’s sheet metal. This means that instead of having to cut the rust out of your dream car that’s been sitting in the elements for the past 30 years and stripping it down to the frame, you can buy the shell brand new and build from there.

Popularity and sheer numbers make the Mustang a joy to restore. Not only is there no shortage of parts, but there's no shortage of information. Because the Mustang has been restored thousands of times over, virtually every question that you have has already been answered.

There are numerous blogs, forums, and even restoration manuals to make your classic Mustang restoration as seamless as possible. Plus, don’t forget you can get classic car parts for your Mustang here at Collectors Auto Supply. 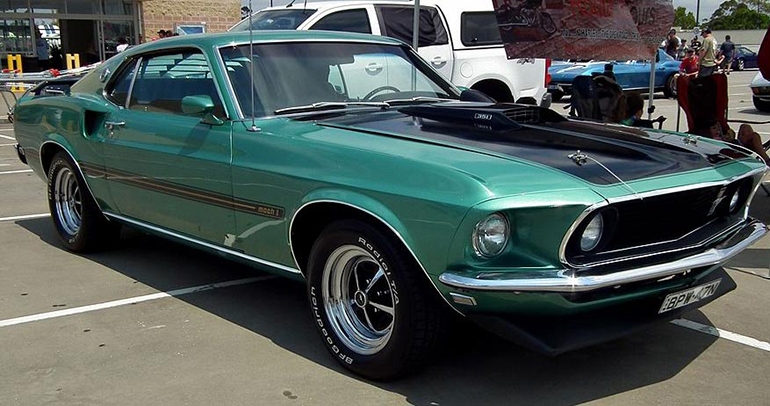 With astounding popularity that has lasted through the years, thousands of blogs, forums, and YouTube channels feature restorations that can guide your project, paving the way for an easy, well-informed restoration.