While many people would love the joys of top-down motoring in a convertible, they often stop short of buying a ragtop for practical reasons – they’re not good in rainy or bitterly cold weather, they’re easier too break into and they’re less safe in roll-over accidents.

But one way to enjoy the joys of a convertible along with the practicality of a hardtop, is to look for a car with retractable hardtop that slides into the trunk.

In recent years, this concept has been available on several models, including the BMW 4 Series, Lexus SC 430, Mercedes-Benz SLC, Pontiac G6, Volkswagen Eos and others.

The idea goes back to the 1930s, when Peugeot first offered a few models with power-operated retractable metal tops.

The most popular retractable hardtop was the Ford Skyliner. (The Skyliner name was first used from 1954 to 1956 on a Ford with green-tinted plexiglass on the front half of the roof.) 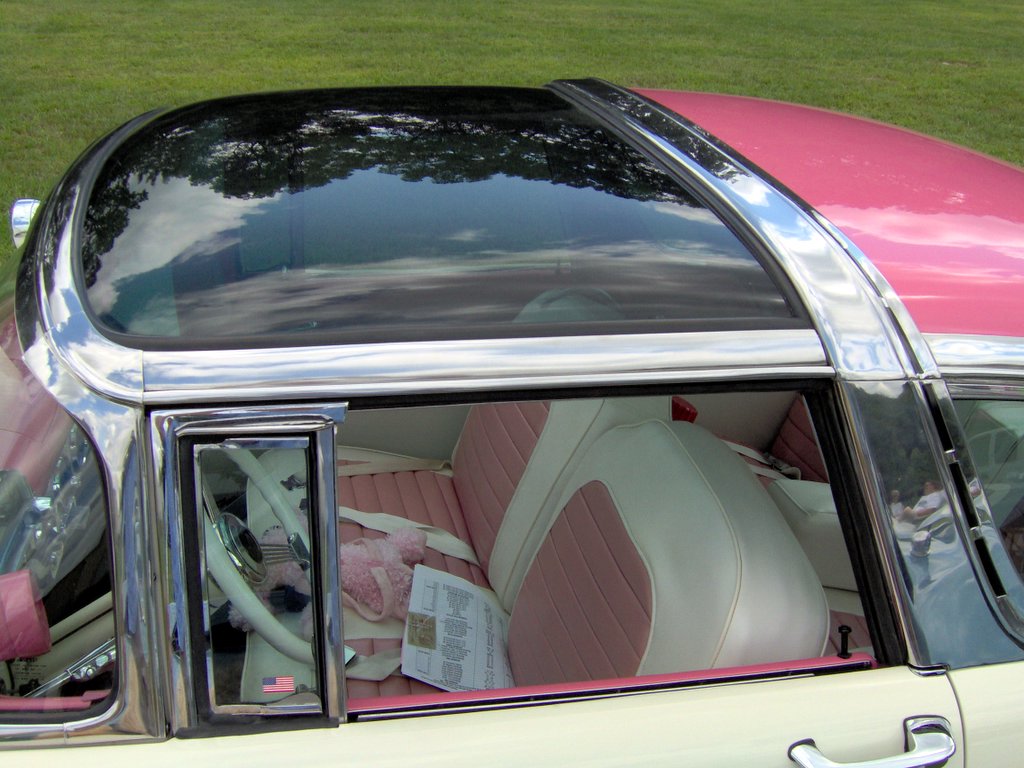 During the 1950s, Ford was bold, trying new approaches thanks to the “Whiz Kids” that Henry Ford II brought in to revive the firm that had been struggling in the 1940s.

One approach was to offer so-called “halo” cars to enhance the firm’s reputation. The Ford Thunderbird and Lincoln Continental Mark II attracted plenty of attention – and showroom traffic. Ford designers thought a car with a hard roof that could slide into the trunk would be a hit in the marketplace. Development work began in 1953 on what was intended to be a Lincoln. The project was later transferred to the Ford Division.

It was an engineering marvel. With a push of a button, the trunk lid (hinged at the rear) would flip open, the metal roof would slide into the trunk, and then the lid closed – all in less than a minute.

But there were plenty of complications. The roof was too long to fit in the trunk. So, the front foot of the roof was hinged, and would fold down and tuck under the main part of the roof before sliding into the trunk. In all, there were seven electric motors and ten relays to move the trunk lid and roof in sequence. Each car needed more than 600 feet of wiring.

The extra 500 pounds from the additional motors and wiring meant the frame had to be beefed up and lengthened. Distinctive rear sheetmetal was needed because of the rear-opening trunk lid. As well the rear deck had to be raised to allow room for the roof when it was stowed. The fuel tank had to be re-located behind the back seat, and the fuel filler outlet had to be moved from the rear to the side. Heavy-duty wheels were needed.

In order to store the roof and assorted mechanicals to move it, the rear seat was narrower and had a more vertical back. Storage room in the truck was severely reduced, with the luggage area restricted to a metal bin about the size of a large picnic basket in the centre.

Because of the extra weight, only V-8 engines were available on Skyliners. 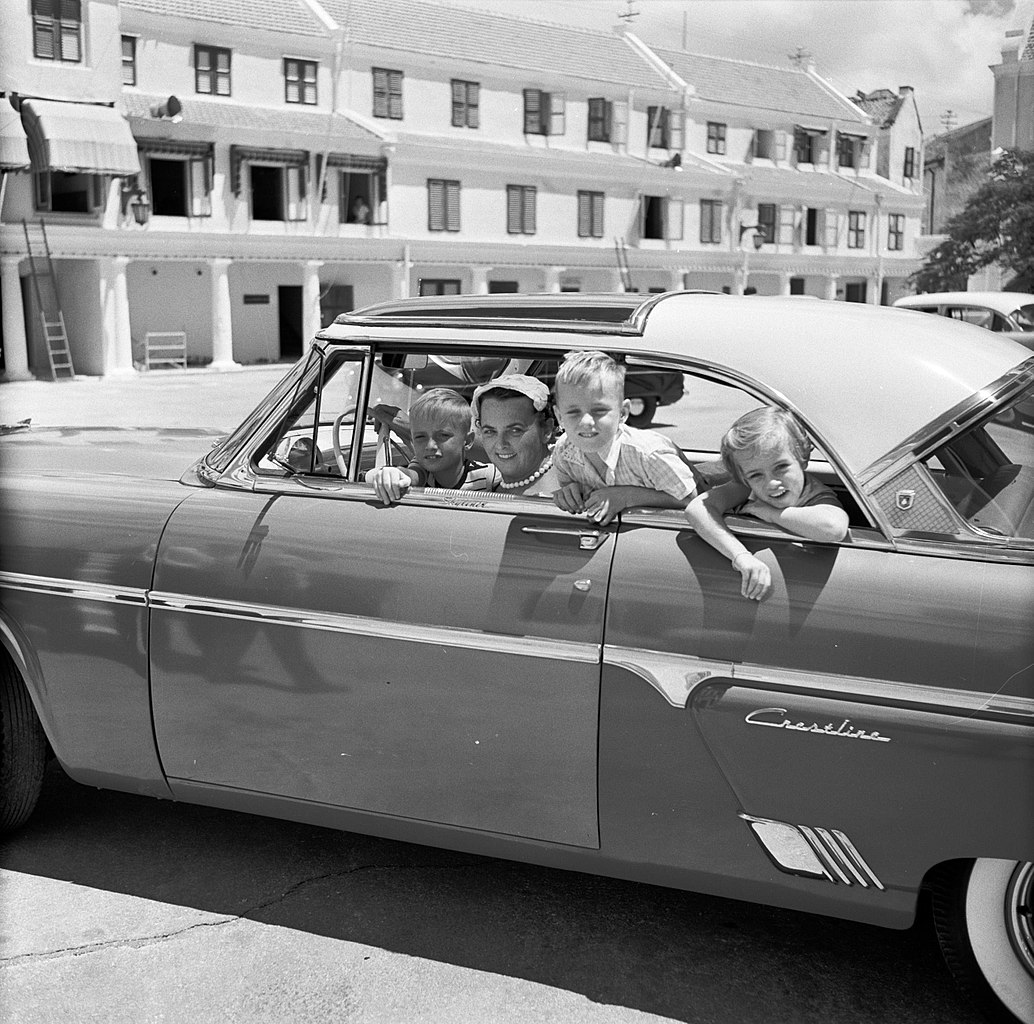 Back in the late ’50s – as well as at car shows today – Skyliners attract plenty of attention as the rear-hinged trunklid opens, the front of the roof folds in and then, to the sounds of the whirring from the various motors, it gracefully slides into the trunk and the trunk lid then closes.

The concept was largely forgotten for decades. Retractable hardtops re-appeared starting with the Mitsubishi 3000 GT Spyder in 1995. Other automakers soon followed, and while never large sellers, they offer buyers a unique combination of the practicality of a closed car with the fun of a convertible. Some buyers think the tradeoffs of extra cost, added weight, less luggage capacity and increased complexity are worth it to be able to go motoring with the wind in their hair, while having a car that can also be secure and comfortable the year round, no matter what the weather is like.