Possibly the best-known automotive quote of all time is, “Any color the customer wants, as long as it’s black.” It was Henry Ford, describing his Model T. But did he actually say it? The evidence may suggest otherwise.

Ford founded his company in 1903 and made a number of different cars before introducing the Model T on October 8, 1908. His other vehicles were fancier, and he wanted a simple, inexpensive car most people could own. 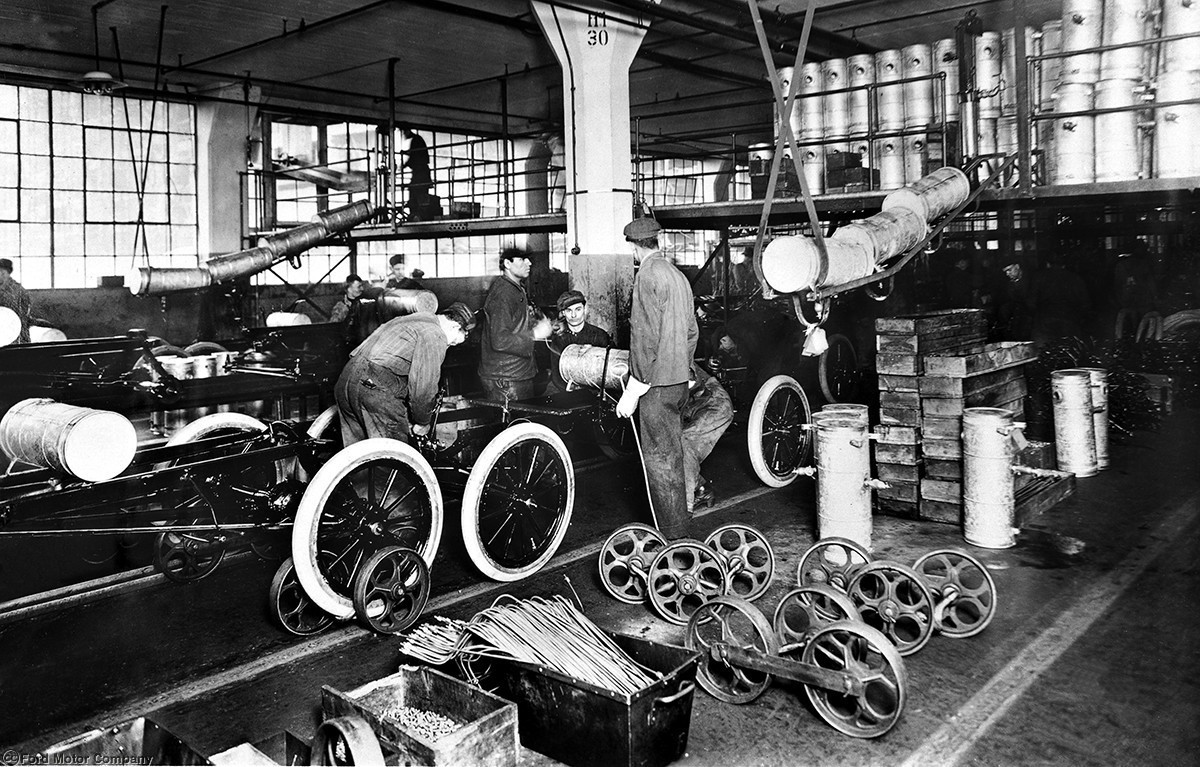 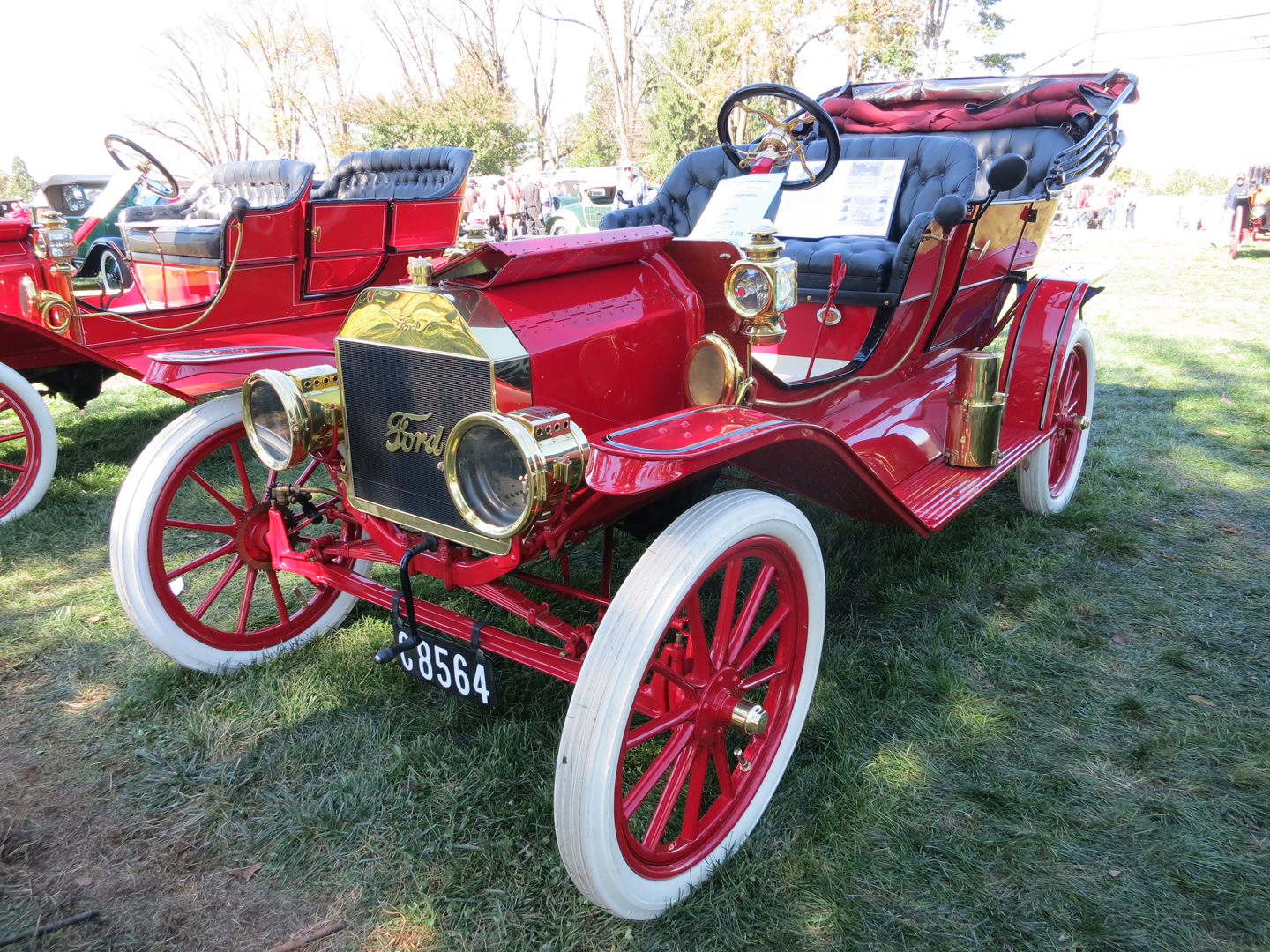 The black-only policy began in 1914, and primarily because it was also the year Ford fired up his new moving assembly line. The new line reduced the time to build each car from more than 12 hours, to just 90 minutes. Black paint was the cheapest, and using a single shade meant the line didn’t have to stop while workers cleaned the equipment to change the paint colors. Black remained the sole choice until 1926, when some models were offered in green, maroon, or gray, all with black fenders

So what’s up with that famous phrase? Thanks to his car’s success, Ford soon became as big a celebrity as any sports or silent-movie star, and the press faithfully printed pretty much anything that came out of his mouth. But it seems no historian has ever found a verified newspaper story that recorded the catchy phrase.

Instead, it appears in Henry Ford’s co-written autobiography, “My Life and Work,” published in 1922. He describes a meeting in 1909 with his company’s salespeople, who wanted him to add even more models. Instead, he announced he would build only one, “and I remarked: ‘Any customer can have a car painted any color that he wants so long as it is black.’” 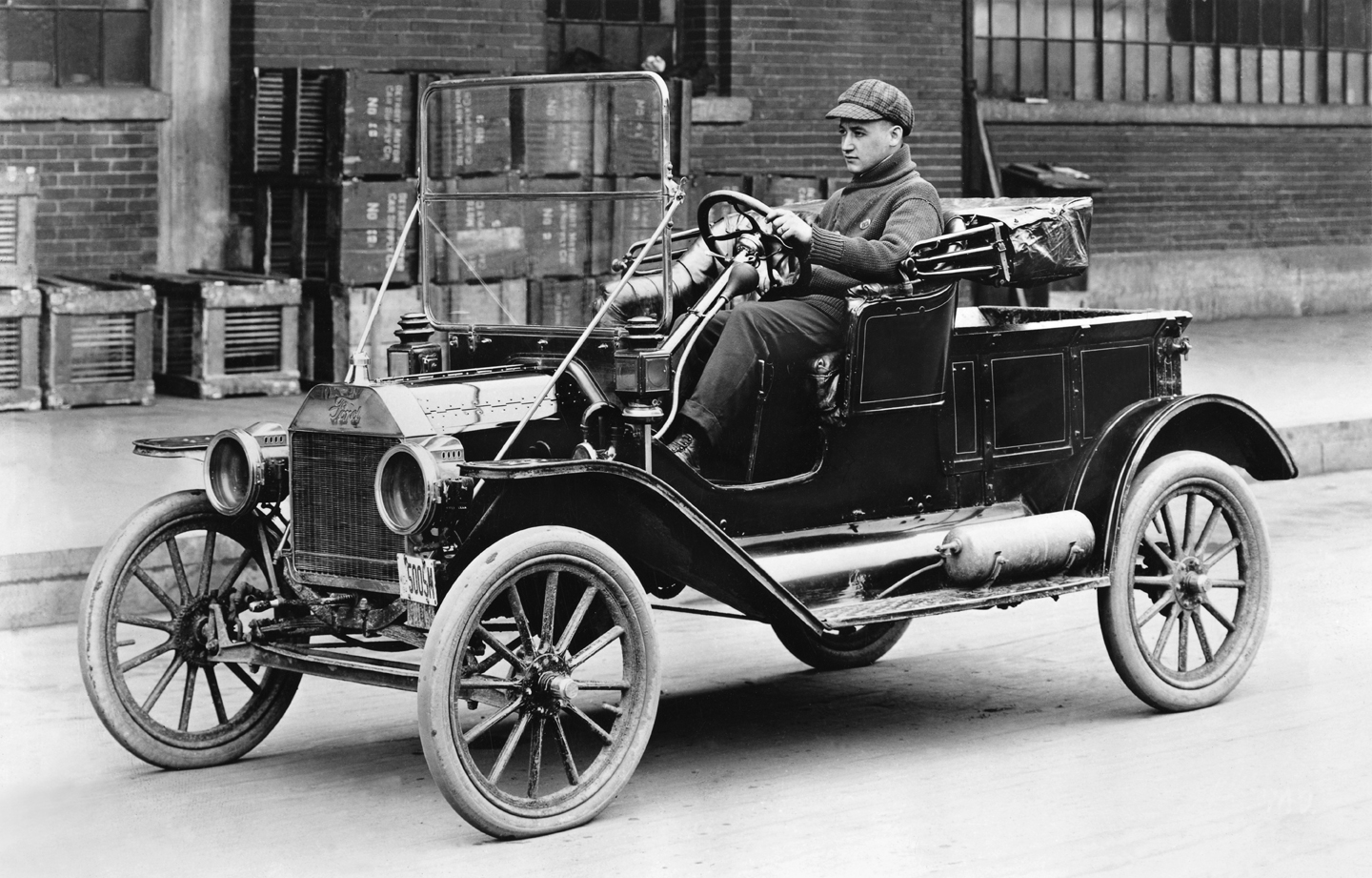 If Ford did indeed say that to his staff, it was another five years before he actually made it happen. The book came out at the height of the car’s popularity, and when it was only in black. Ford was often known to rewrite history to suit him. It’s not hard to imagine him or his writer inventing the phrase long after the date he claimed he said it, just to liven up a good story.

Here are some other interesting tidbits about the Model T:

- Henry Ford was so sure of the car’s success, he discontinued every other model to concentrate on it. Until it was retired in 1927, after selling 15 million copies, no Ford factory anywhere in the world made anything other than the Model T car or Model TT truck. 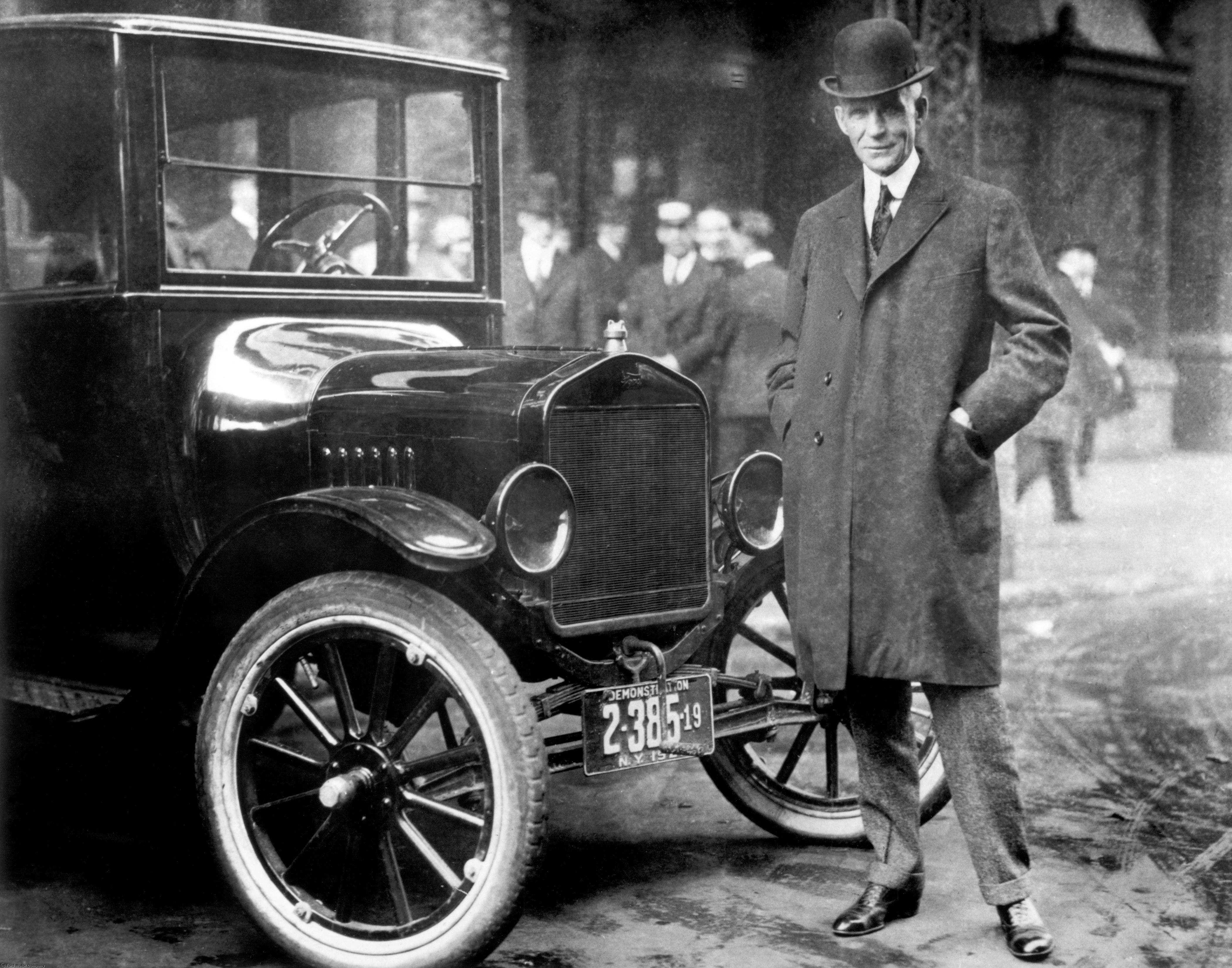 - Almost all American cars, including Ford’s earlier models, had their steering wheels on the right. Ford put the Model T’s on the left. Virtually all automakers soon moved theirs to that side as well.

- The Model T’s name holds no special significance. As did many automakers, Ford named his cars alphabetically. The Model T simply followed the Model S.