Our previous post covered the iconic 1965 to 1970 Ford Mustang and why it's such an appealing car to restore. The next classic car we’re going to explore is another American classic that hails from Detroit. Not only are this car’s racing stripes an American classic, but its big-block has been loved by millions around the world. 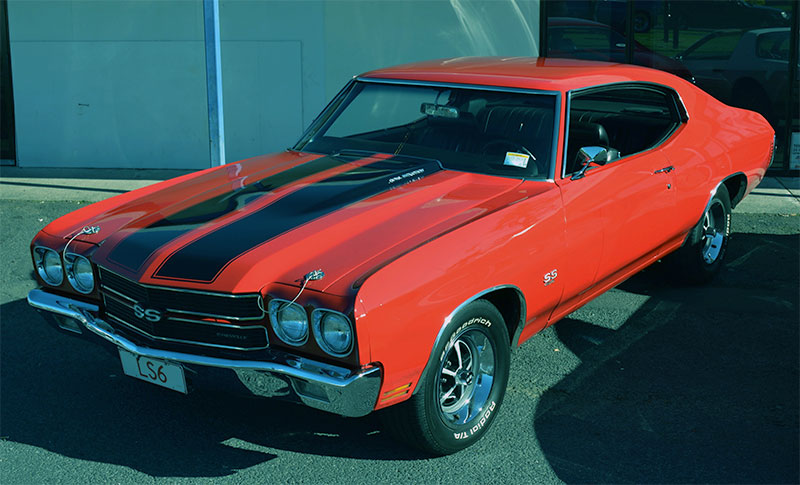 Introduced on  September 26, 1964, to bridge the gap between the Chevy Impala and the Nova, the Chevelle instantly became a consumer favorite. By 1969, the Chevelle had earned the title of “America’s Most Popular Mid-Size Car”. Chevy made a variety of Chevelle models that were suitable for virtually any buyer. For those who just wanted basic transportation, the Chevelle came stock with a 155 horsepower inline six-cylinder engine; for those who craved a little more speed, a 7.4L 454 cubic-inch big-block, high-compression V8 engine sat under the hood and produced 450 horsepower and 500lb-ft of torque. 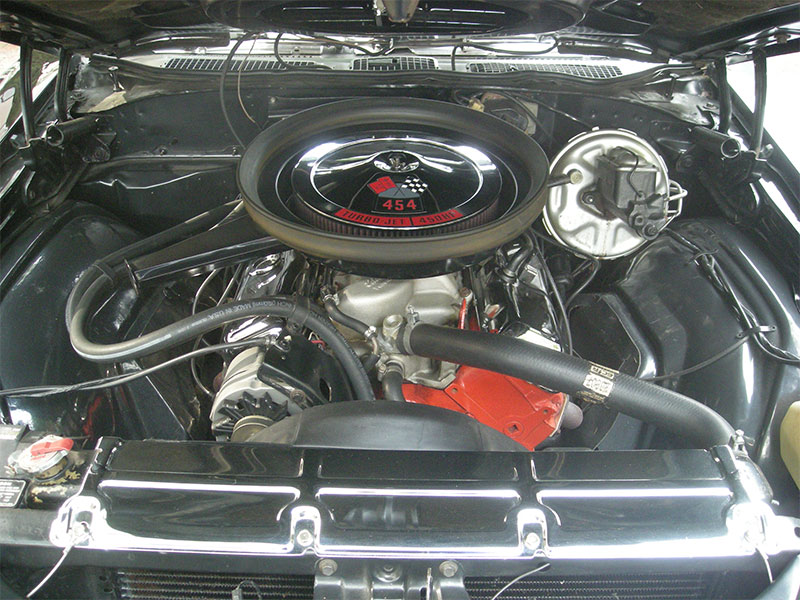 The Golden Child of the Chevelles is the ‘SS’ model that came complete with the coveted  454 big-block V8 engine. Although Chevy sold more than a million A-bodied Chevelles, only 100,000 of those were SS models. 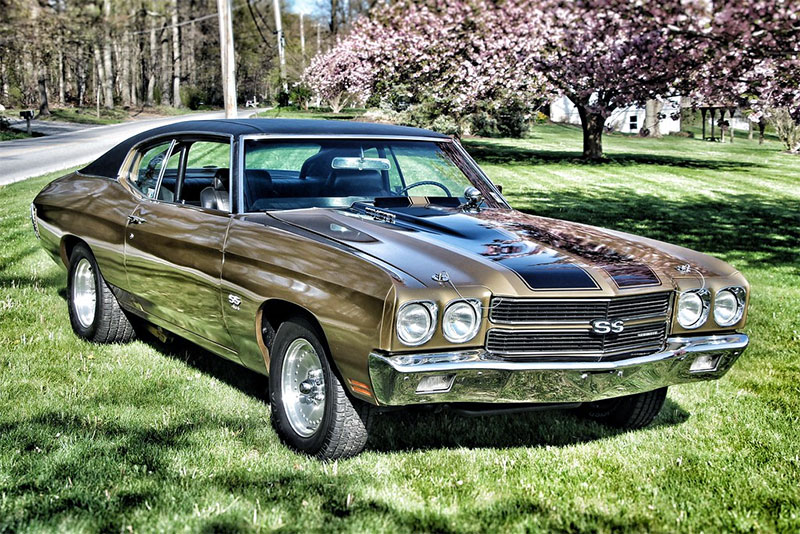 Separating the wheat from the tare, only around 25,000 of those ‘SS’ models came equipped with the hefty 454 engine. Nevertheless, one of the beauties that makes this car easy to restore is the fact that Chevy made these cars are easy to clone.

Although Chevy didn’t do this on purpose, all of the Chevelle models came with the same A-body, making most of the parts interchangeable. This means that if you’re in the market for a Chevelle, but can't find the coveted ‘SS’ model you’re looking for, you can easily turn whatever model you have into an ‘SS’ clone, complete with the engine and all. 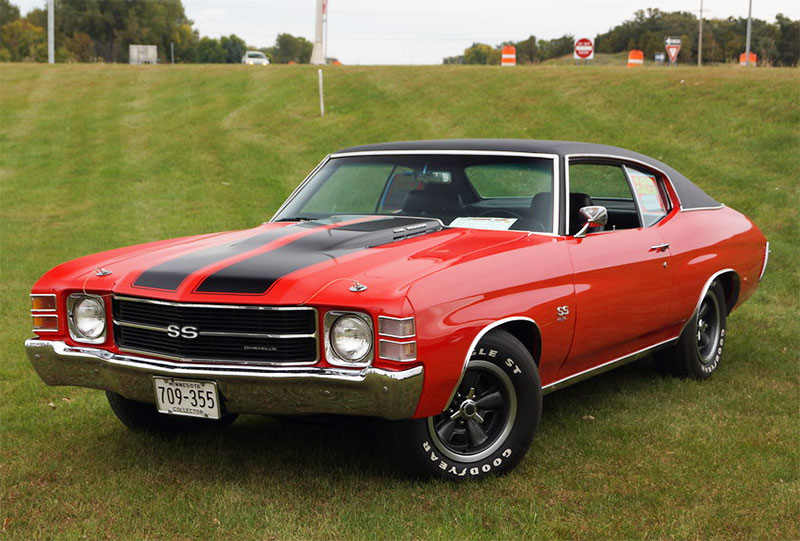 Another fascinating measure about this classic Chevelle is that its muscular, aggressive look made it a customizer’s haven. Rarely have Chevelle owners felt the need to restore the car to its factory specifications. Instead, owners have taken the Chevelle well beyond what the car looked like and how it performed when it left the factory.

This facet of the Chevelle makes it easy to find classic Chevelle restoration parts because it means that there’s no burden to find original factory-spec parts. For those who do want factory-spec parts, finding a supplier is not difficult to come by.

The Chevelle has been such a popular car that, like the Ford Mustang, it never lost its charm. Restoration guides, videos, blogs, and forums cover every aspect and every question that you would have restoring your Chevelle, which makes this car one of the easiest cars to restore.